Our February Special comes straight from a small Tuscan village on the slopes of the Apuan Alps: the Lardo di Colonnata IGP.

Let's find out more about the Lardo di Colonnata IGP!

The most famous marble in the world

We are in Carrara, a city located between sea and mountains, known all over the world for the premium white marble extracted from the Apuan Alps.

For centuries, the world's greatest sculptors have come here to select the marble blocks and create their most famous artworks, such as Michelangelo's David and Canova's Cupid and Psyche.

The basins of white marble

And it’s just with this white marble that the traditional Lardo production method developed in Colonnata, a mountain hamlet of Carrara. The curing of this cold cut takes place in marble basins, filled with Pig Lard and a selection of spices, like sea salt, ground black pepper and fresh rosemary.

The food of the quarrymen

Originally, the Lardo di Colonnata was mainly consumed by the quarrymen, to give them the necessary energy to face the daily hard work.

But its fame soon crossed the borders of Carrara and it became appreciated also by famous admirers: in fact, they say that Michelangelo himself, during his travels to Carrara, stock up on not only marble but also Lardo.

The Lardo di Colonnata differs from all other varieties of Pig Lard produced in Italy for the particular curing of at least six months in the marble basins. During this time it obtains the typical sweet and delicate taste thanks to the aromatic herbs and spices used in the process. As proof of this uniqueness, in 2004 the Lardo di Colonnata obtained the IGP certification.

The recipes with Pig Lard

The Lardo di Colonnata is the star of lots of traditional Italian recipes. The best way to consume it is cut into thin slices and used on hot dishes: thanks to the heat, the Lard softens taking on an enveloping consistency, extremely pleasant on the palate. That’s why here at Obicà we suggest you to enjoy it on our warm Bruschette, our delicious Soup and on our Pizza made with stone-ground flour.

What will your favourite dish with Lardo di Colonnata be?

Come find it out at Obicà: BOOK NOW!

Share it with your contacts or on your social networks 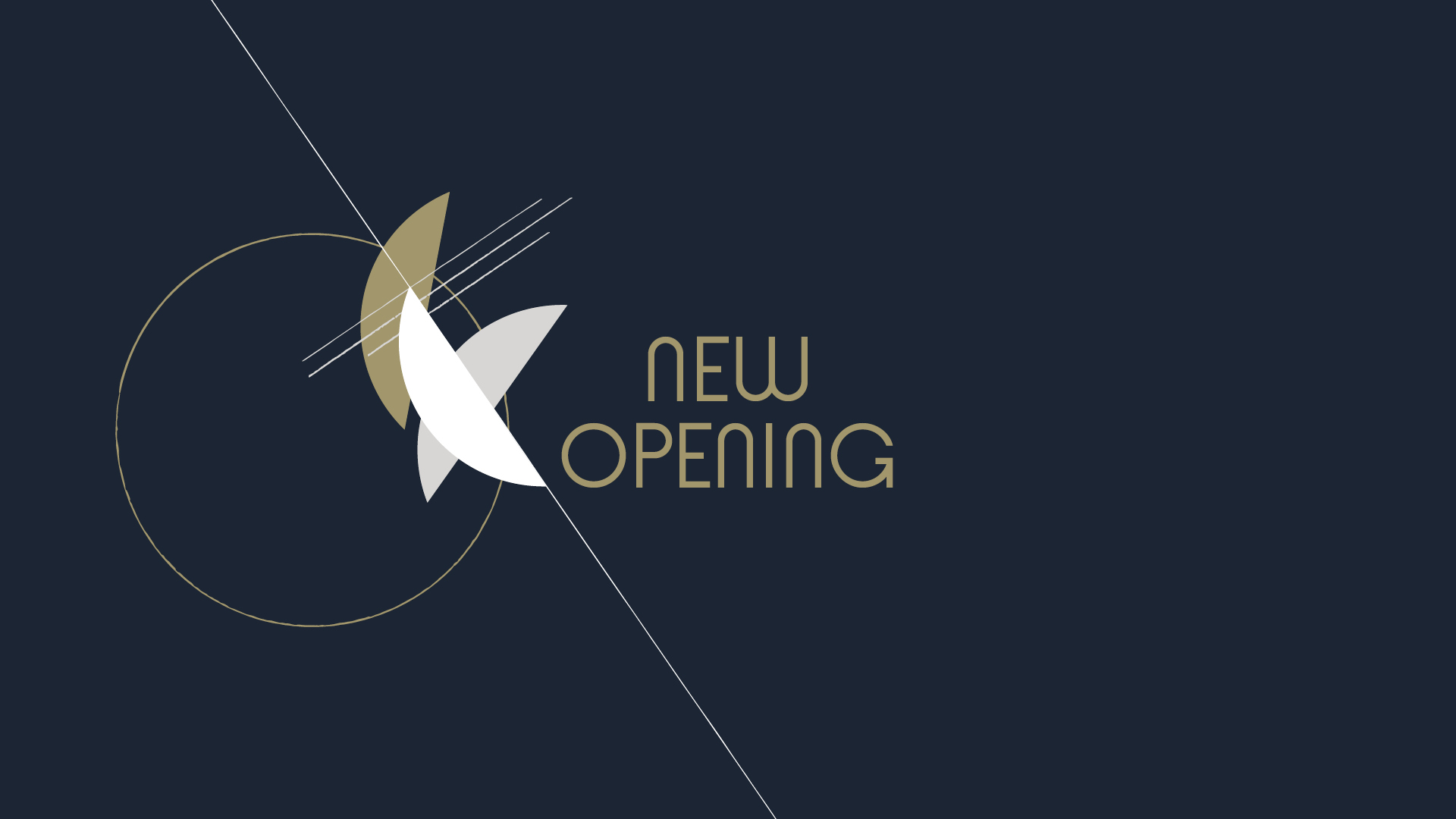 We put out into the deep and we arrived in Sardinia! 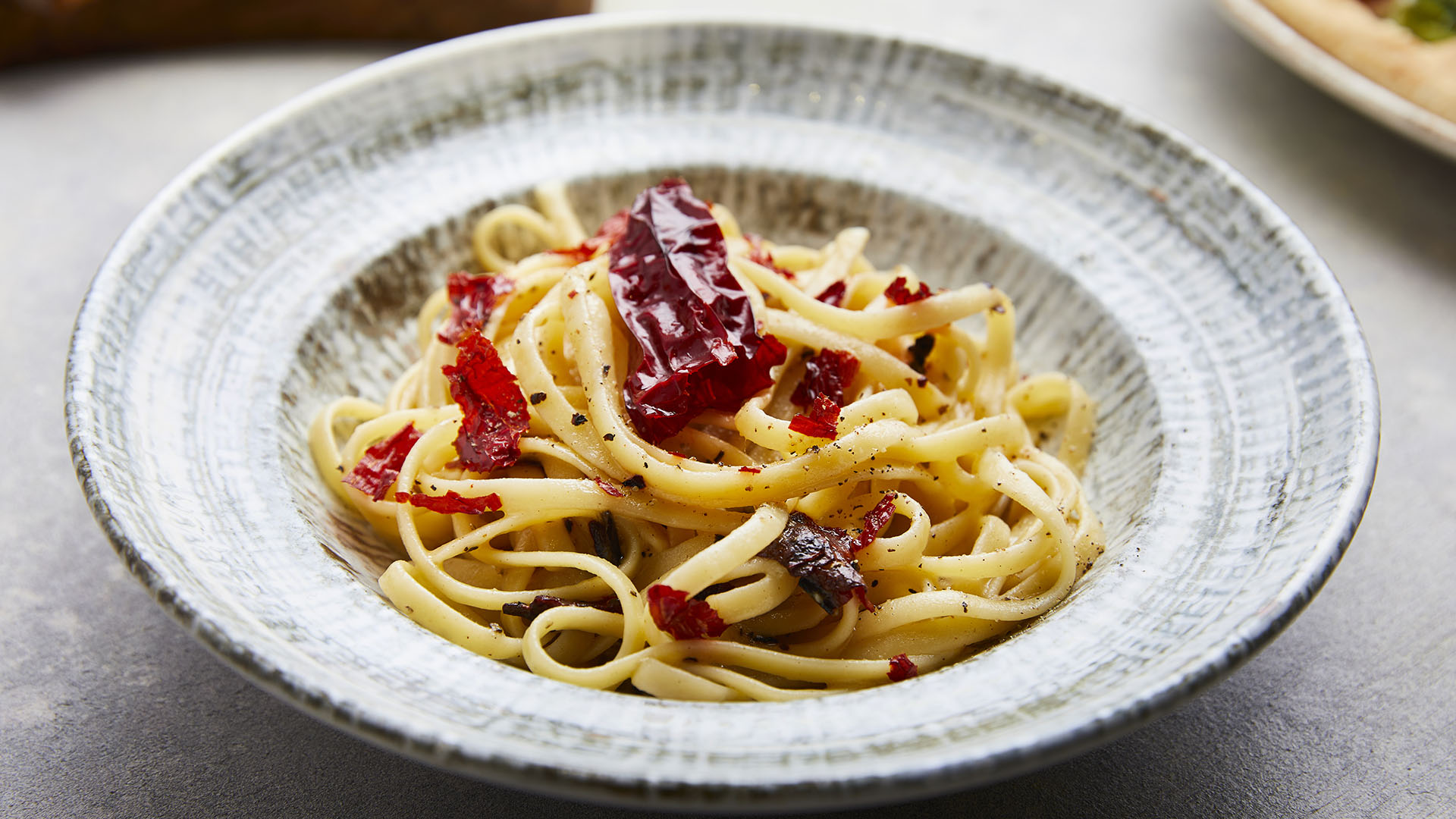 10 reasons why stardust is made by Peperone Crusco 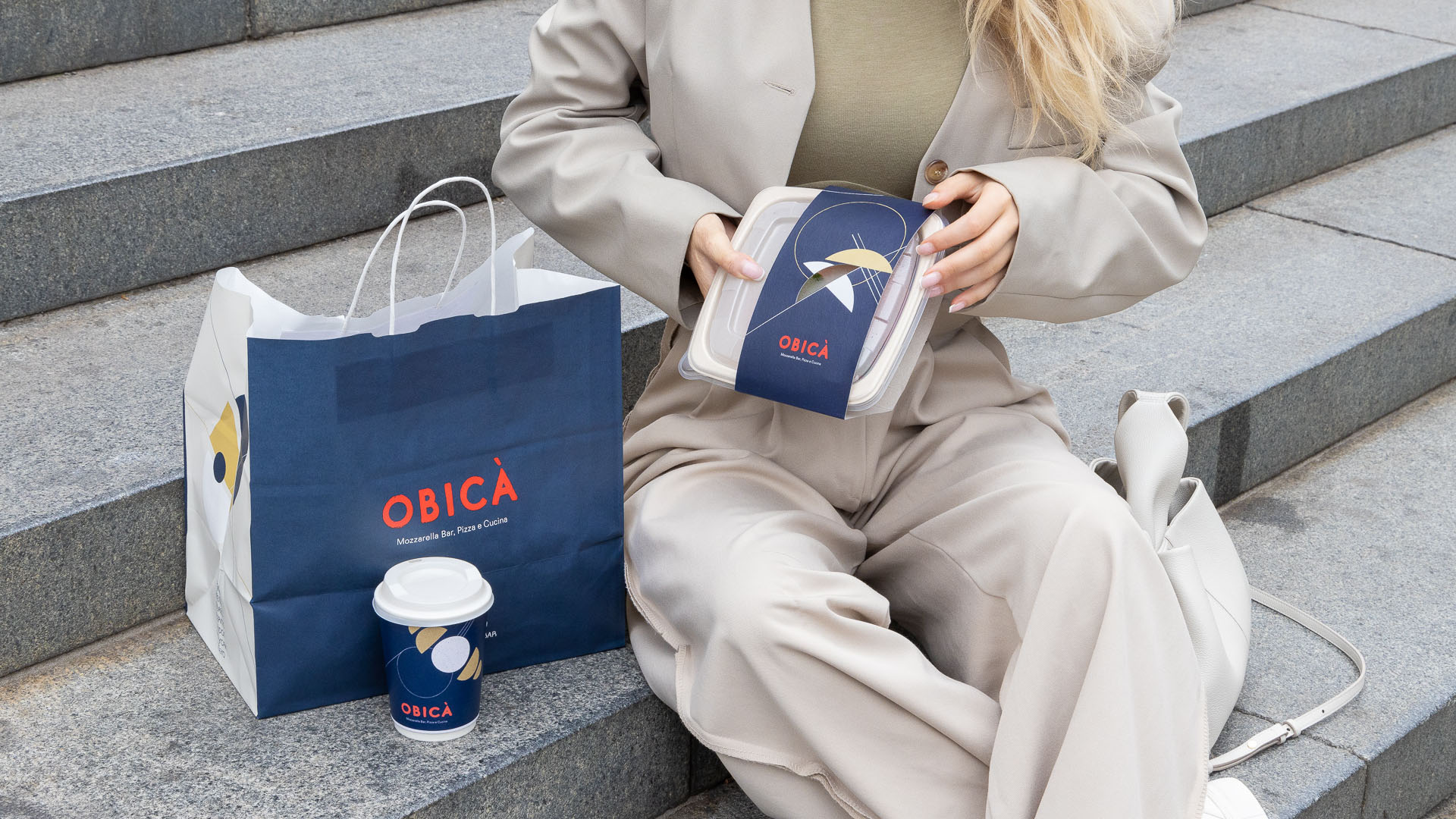 Italy in your hands: our new delivery and take-away service in London

Follow us on Instagram and make sure you never miss out on any exciting news with Obicà. 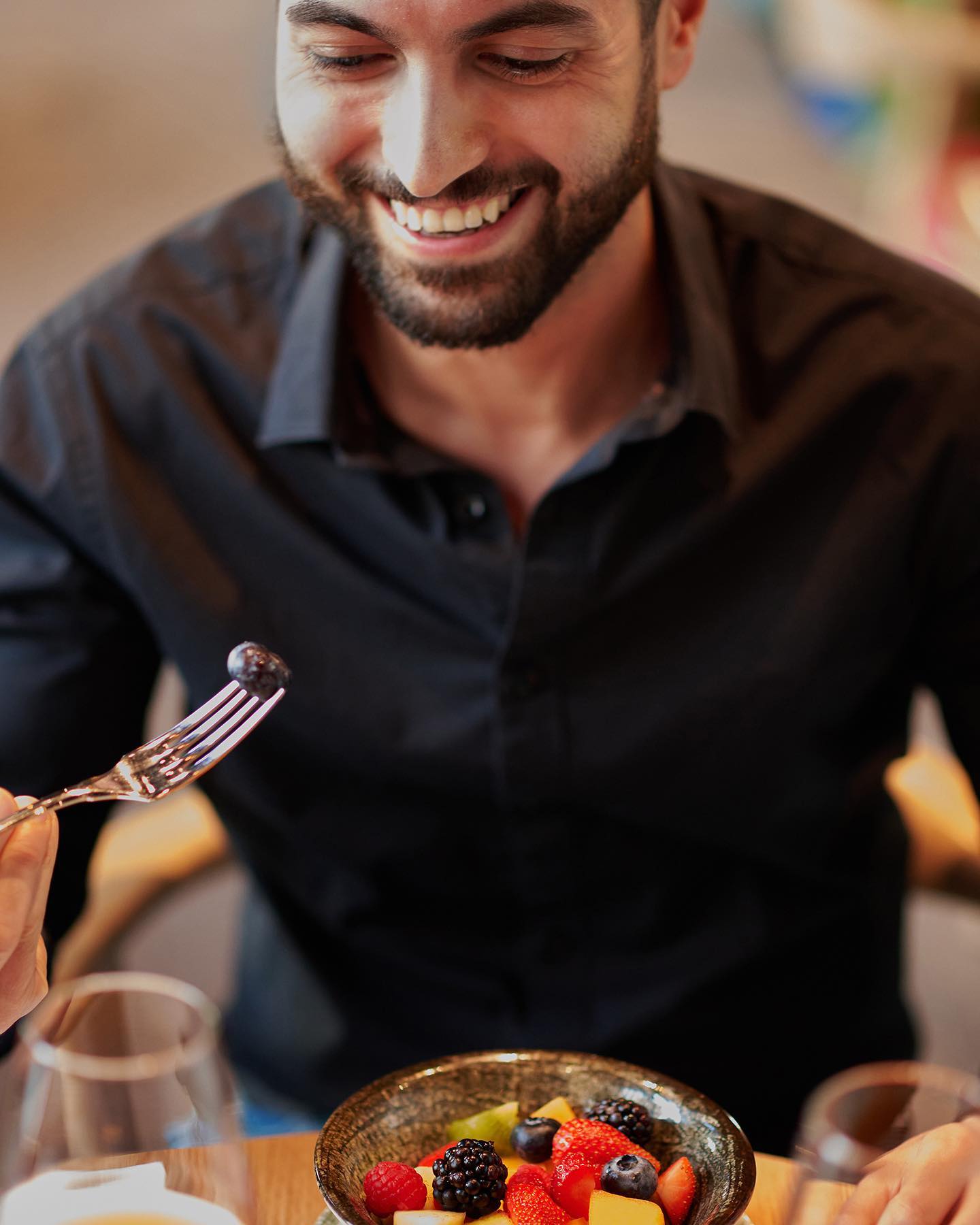 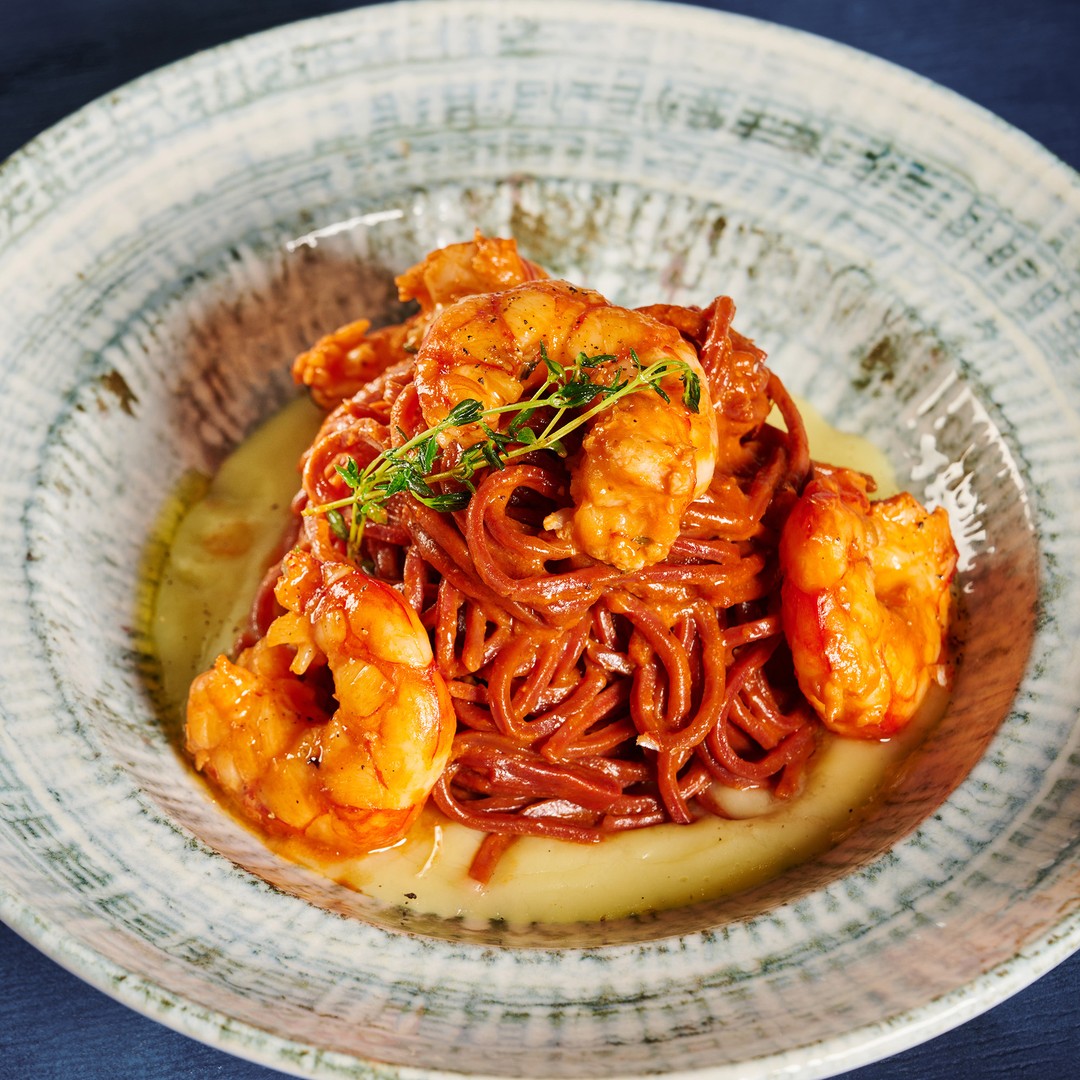 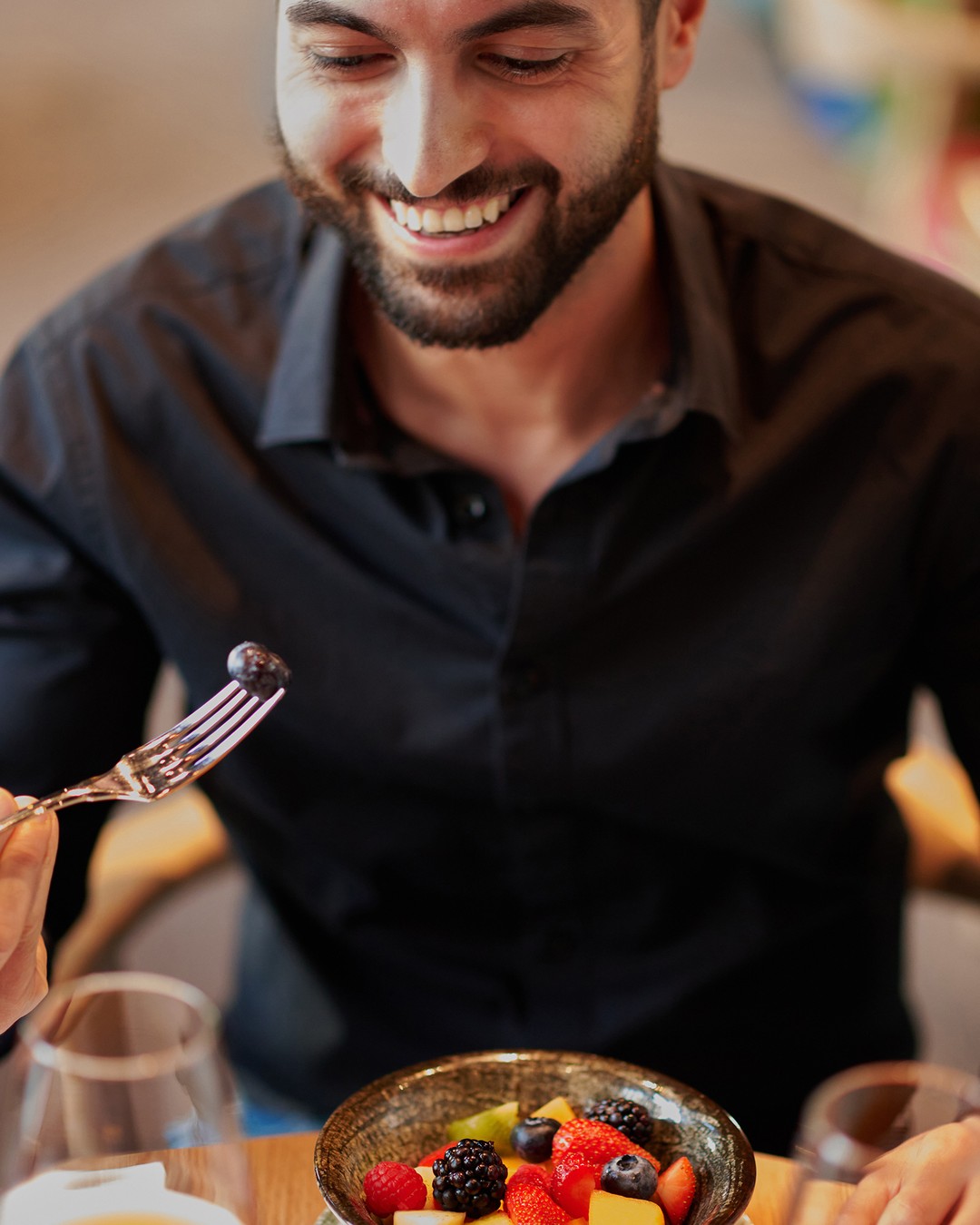 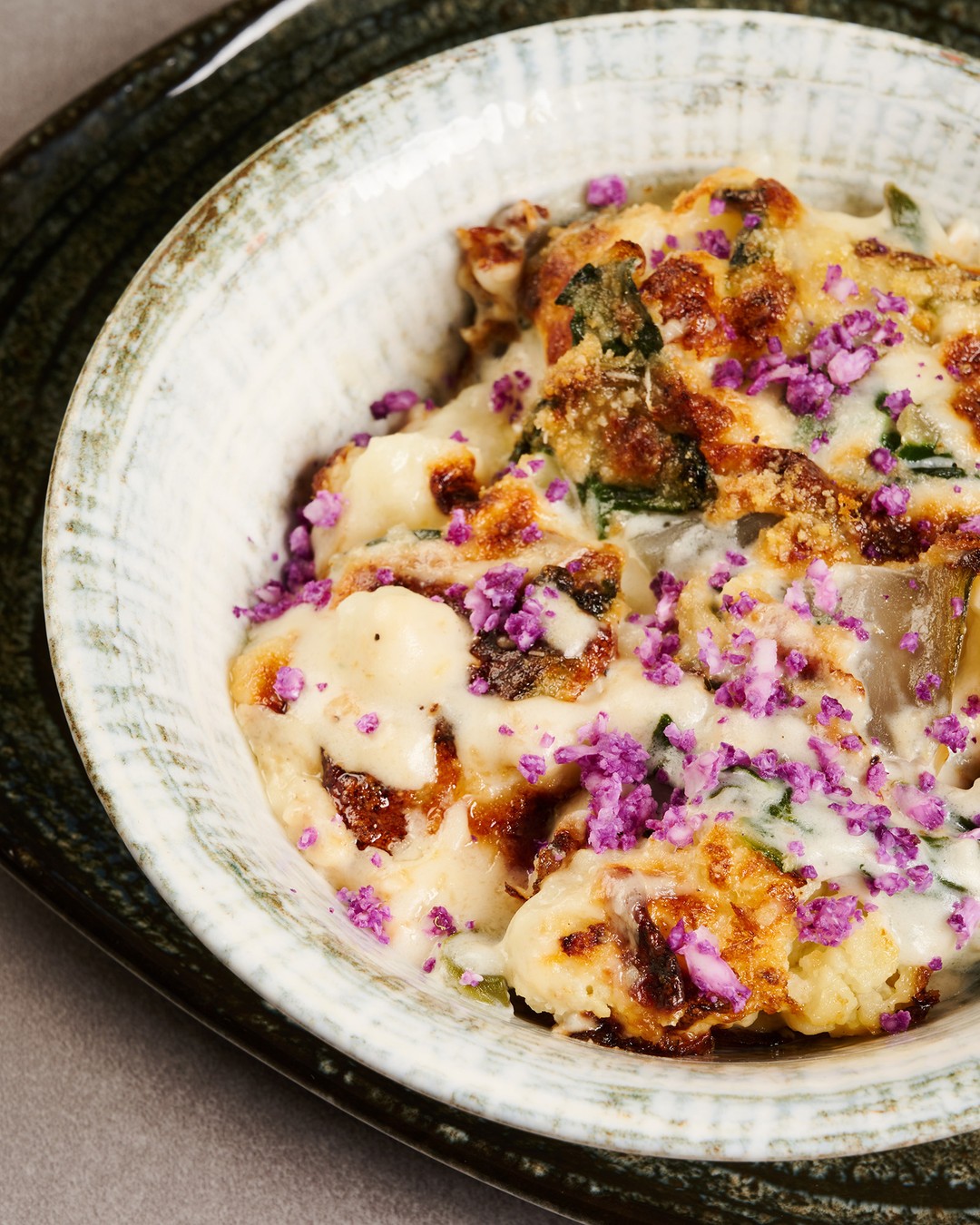 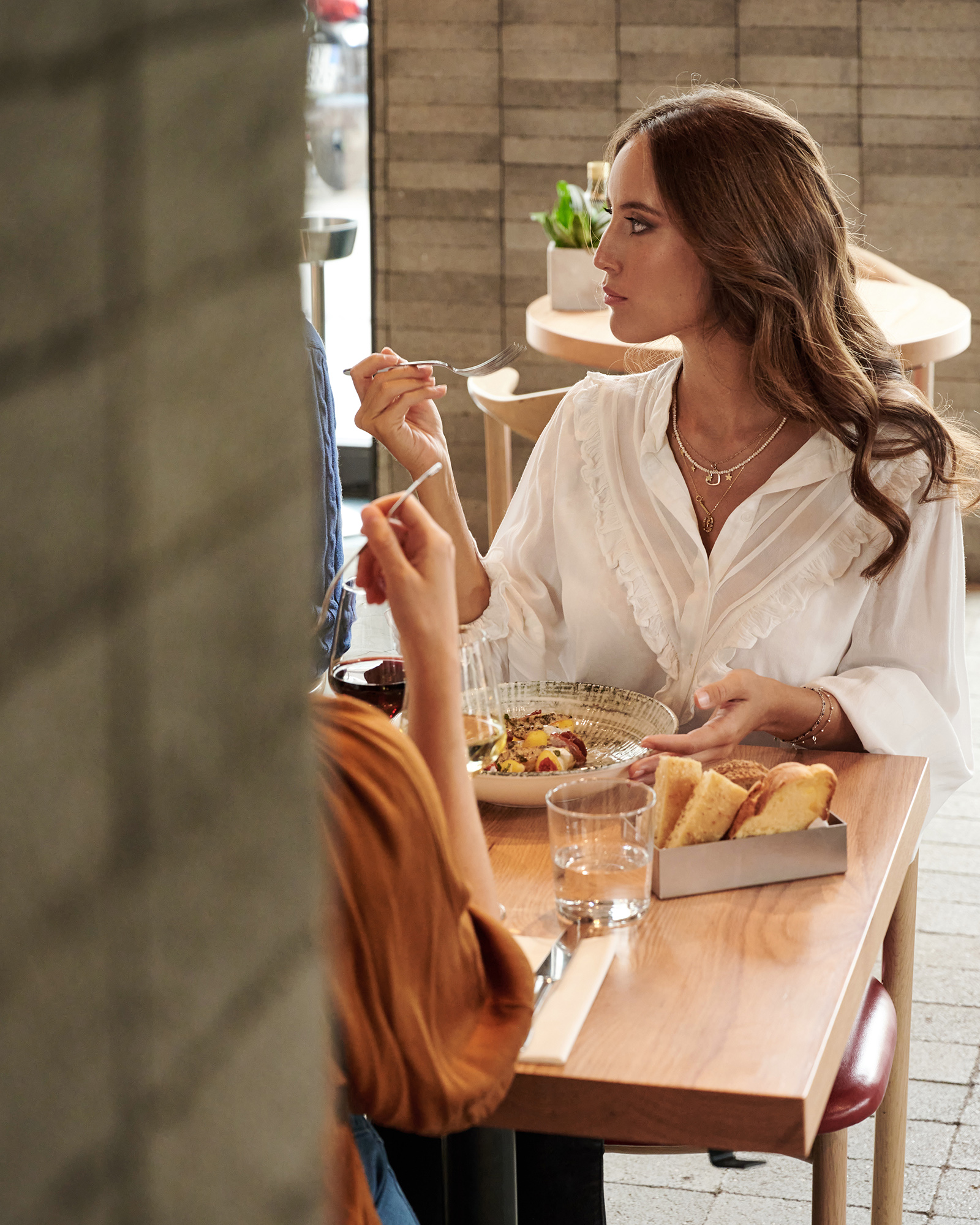 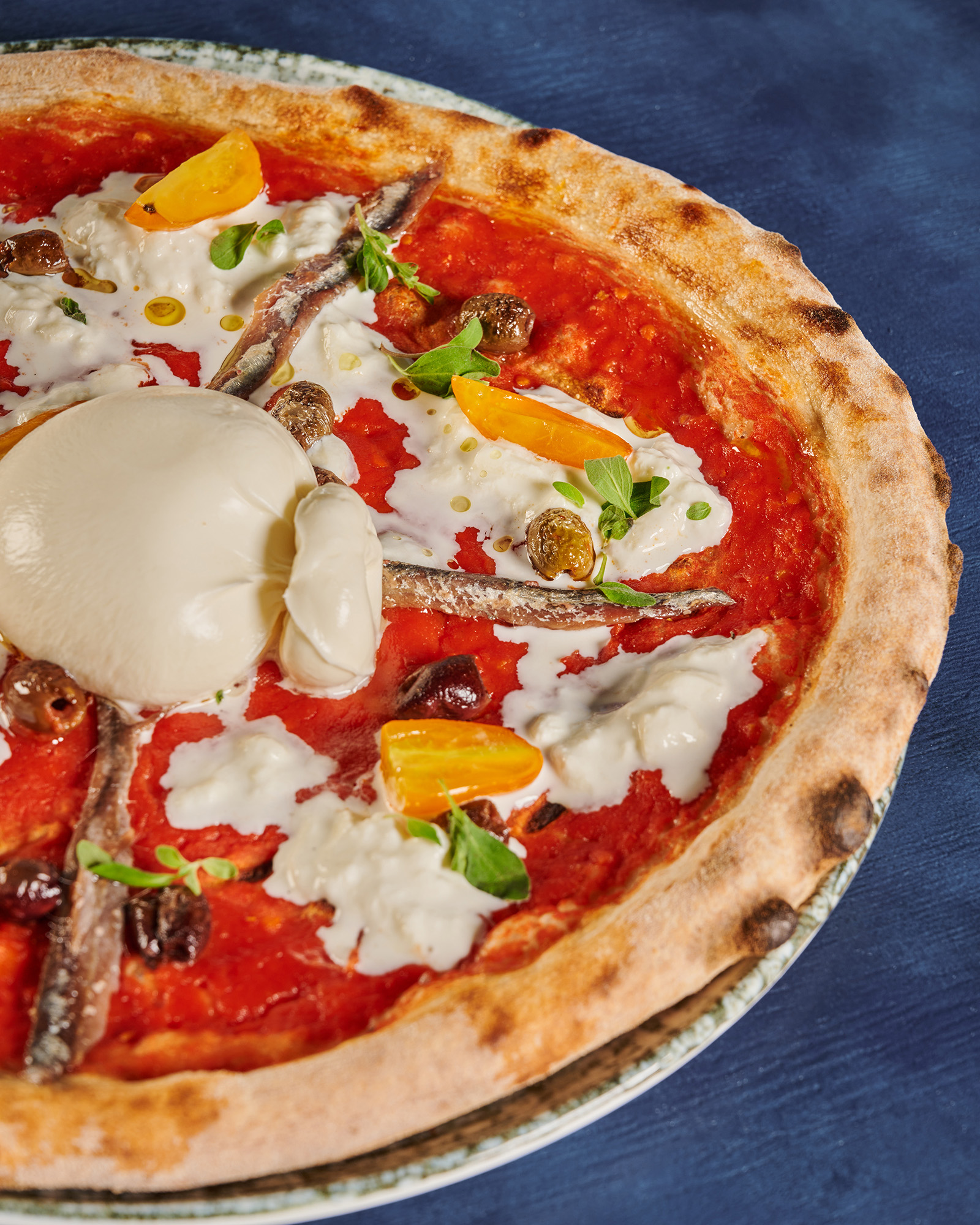 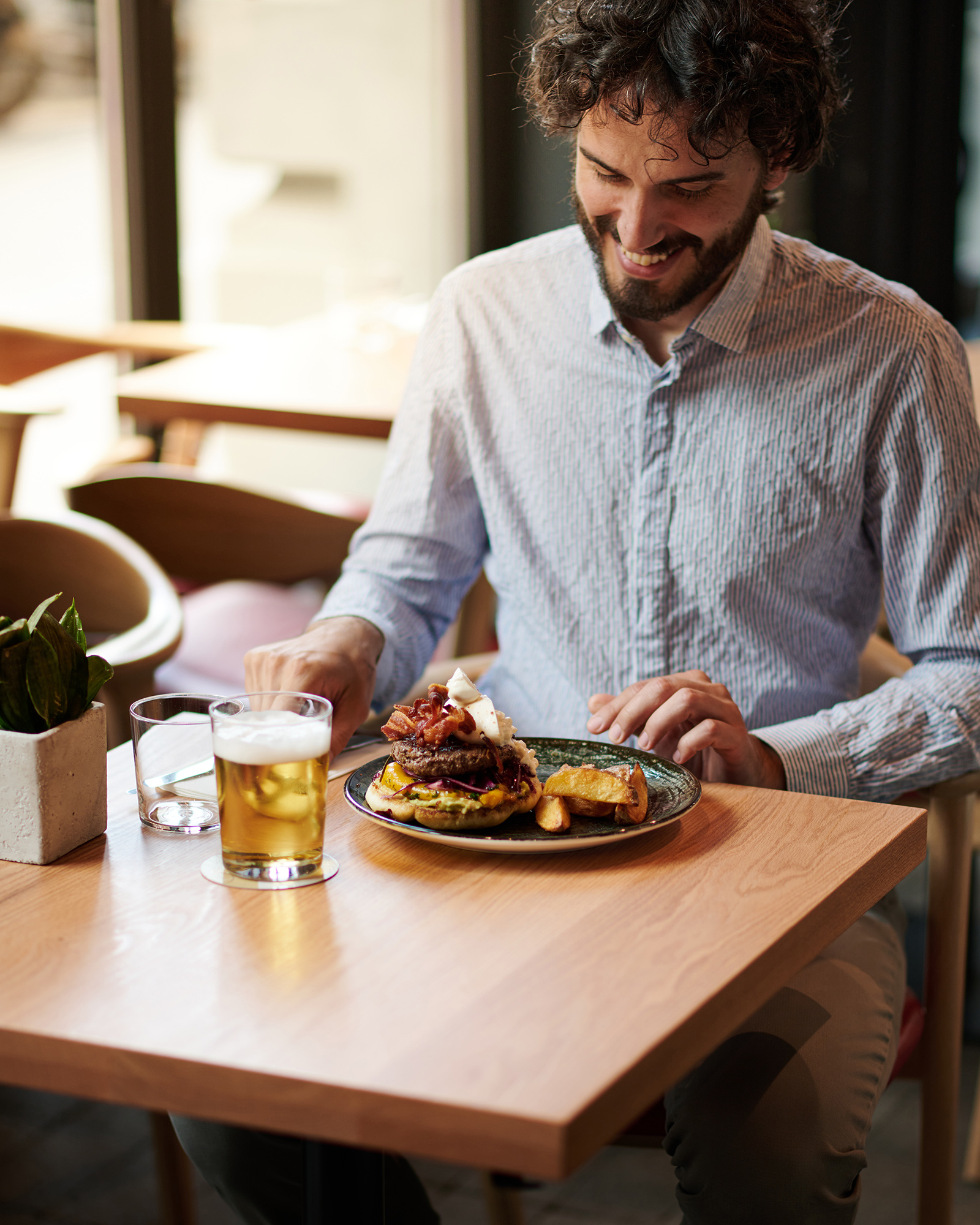 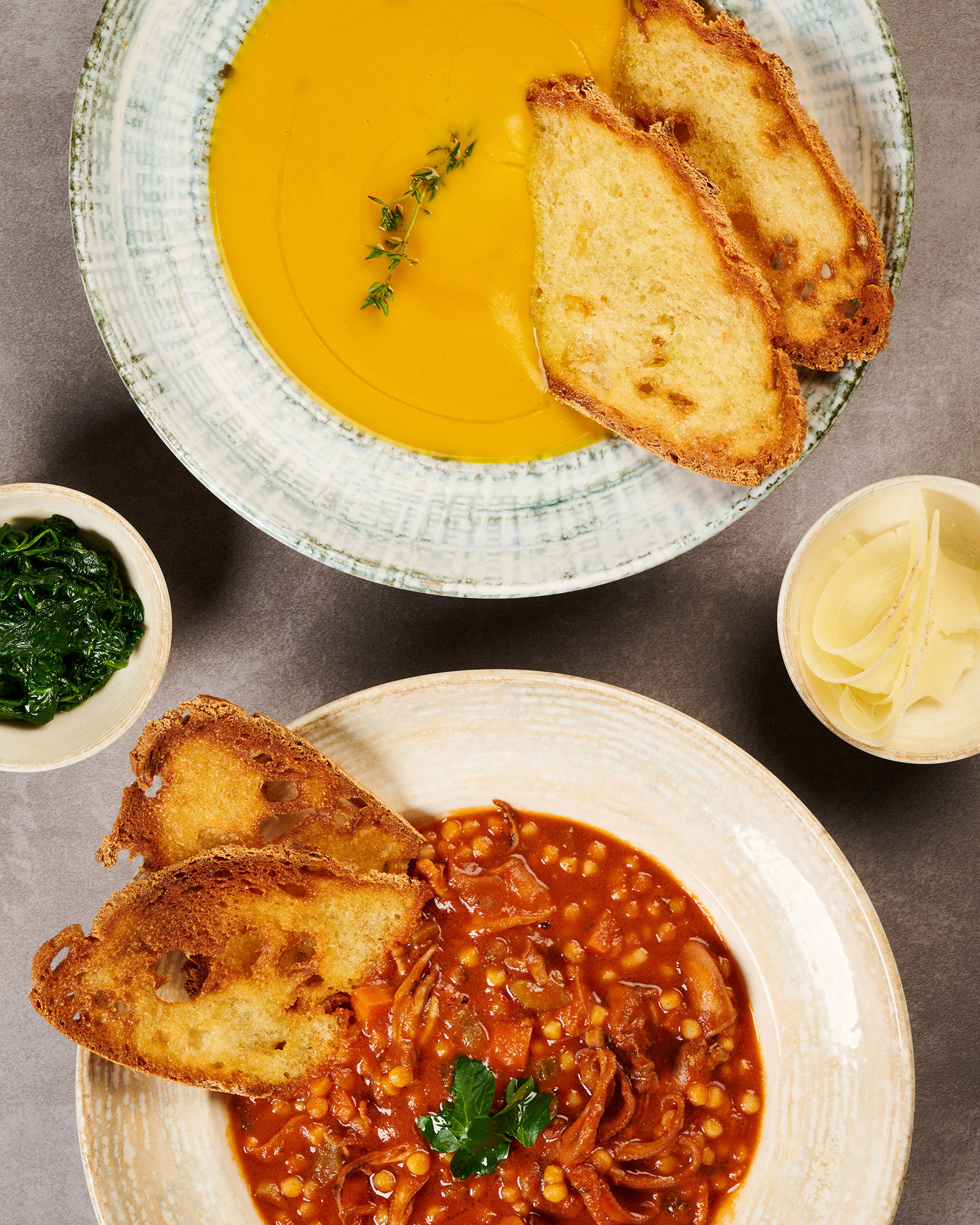 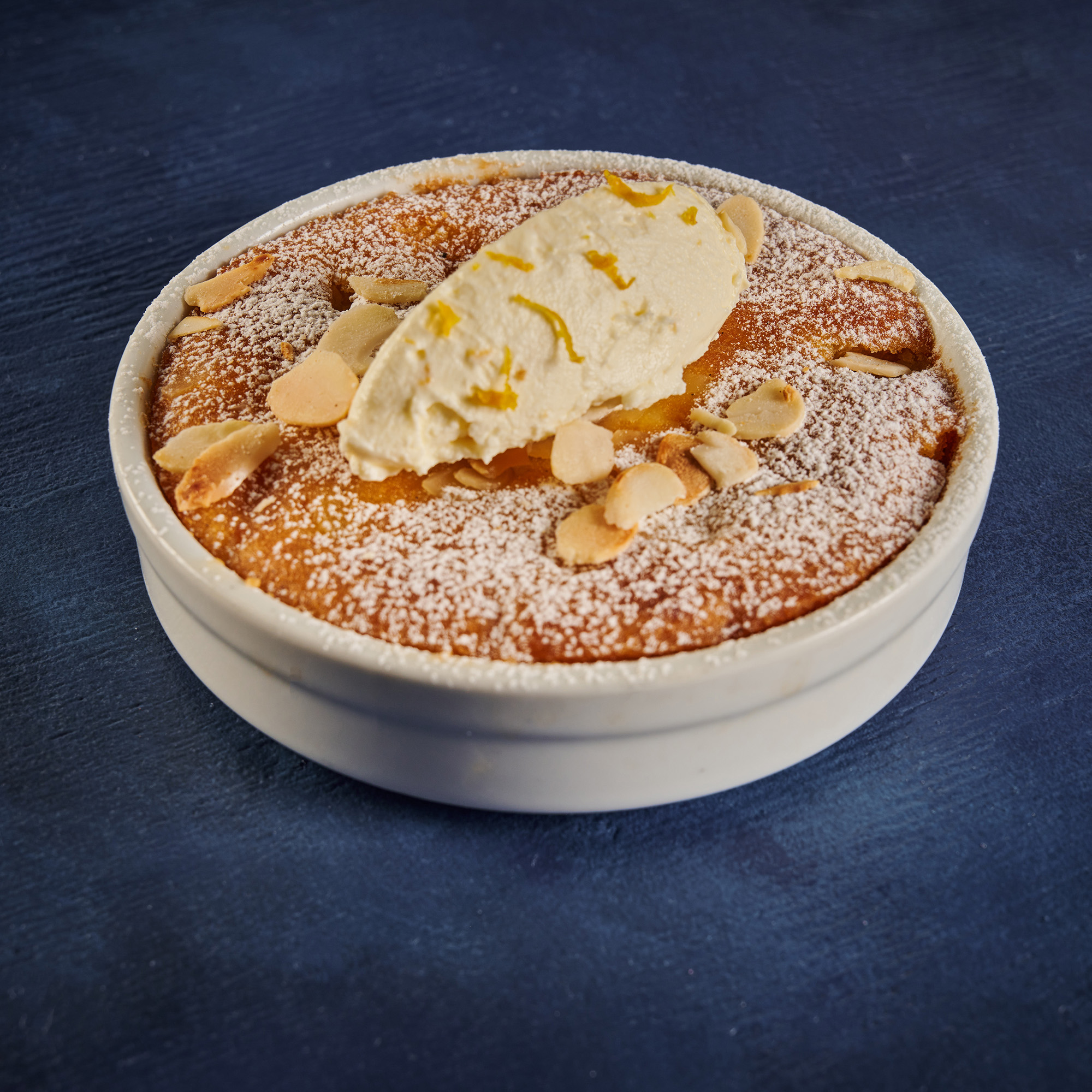 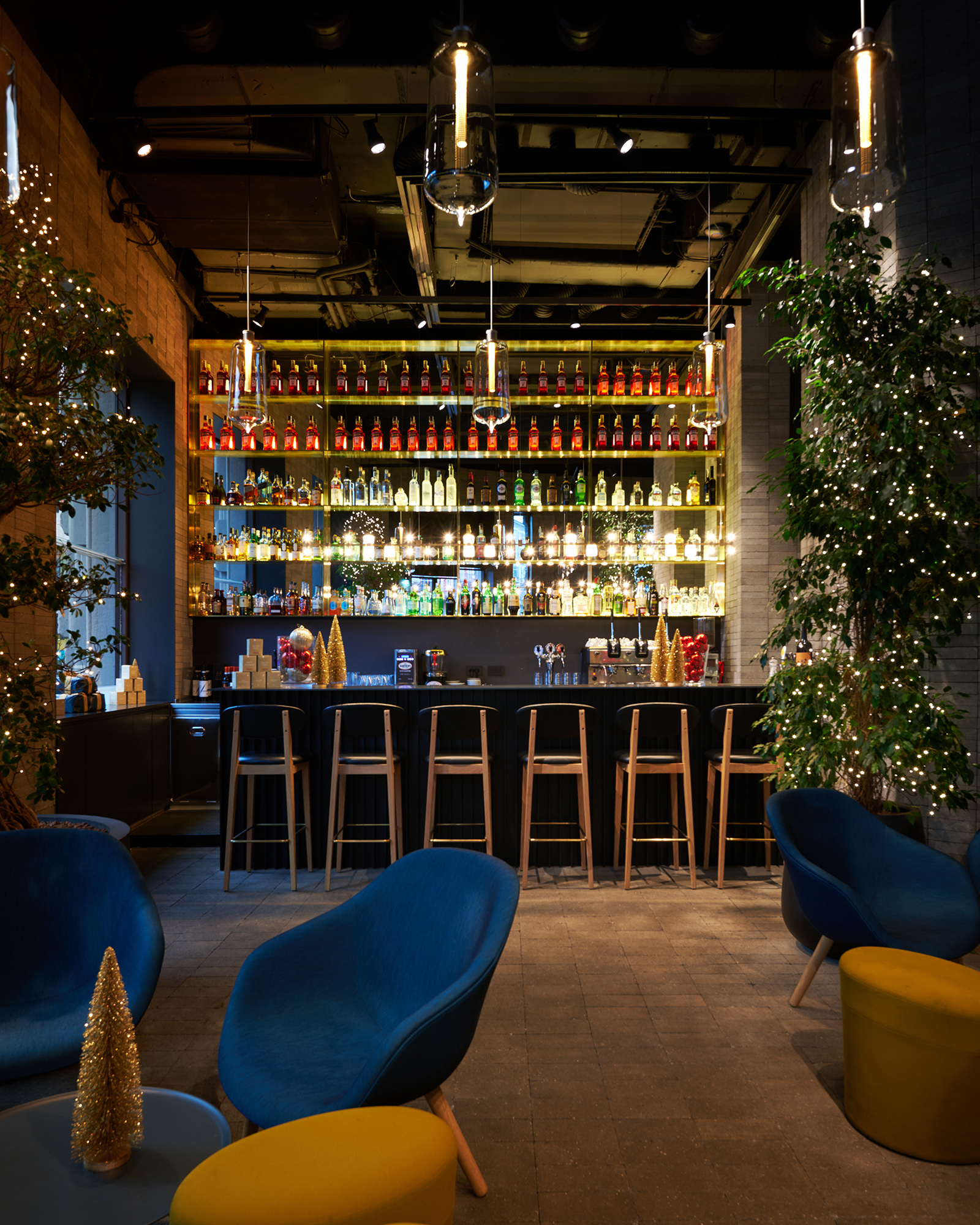