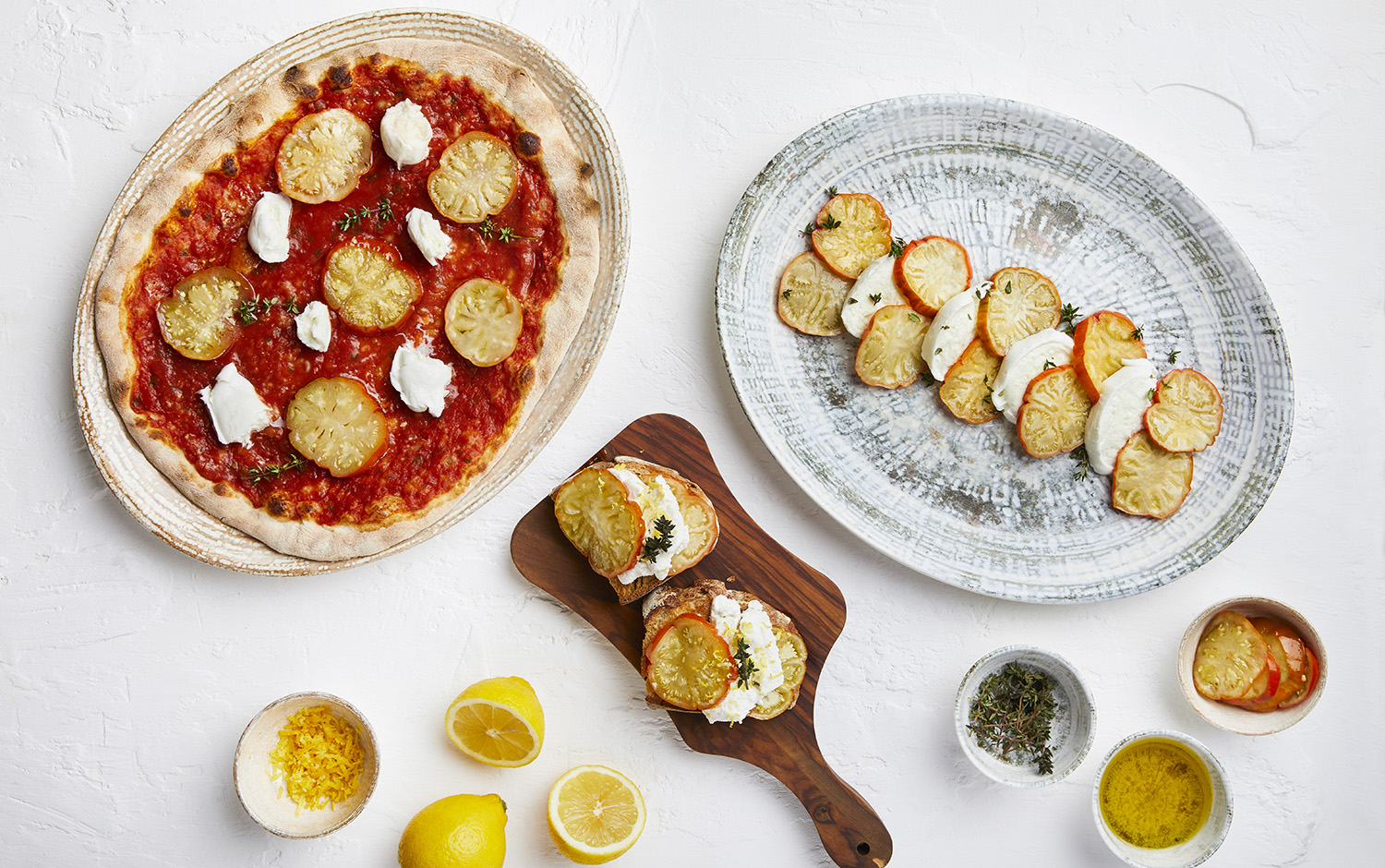 After the sweet April with the Crusco Pepper from Senise IGP, this May we stay in Basilicata with another food excellence: the Red Aubergine from Rotonda DOP.

‍This is a very unique Aubergine: let’s find out more!

A scent from the South

Imported from Africa by the veterans of the colonial wars at the end of the 19th century, over the decades the Red Aubergine adapted to the new land, giving life to a completely new variety.

Its cultivation area is in the Mercure Valley in Rotonda and in the neighbouring towns, a group of picturesque villages in the province of Potenza, close to the Pollino National Park.

With a bright orange colour and glossy red shades, the Aubergine from Rotonda is a rustic and very productive plant. In the dialect of Rotonda, it’s called "merlingiana a pummadora", which means "tomato aubergine", right because it’s very similar to the most famous red vegetable. But the taste is really different.

Traditionally it is conserved "nzertata",  which means tied to bunches with a twine and then hung under the balconies to dry, in order to best preserve all its nutritional properties.

The Protected Designation of Origin

Thanks to the commitment of local families in handing down the traditional cultivation technique, tour operators and authorities, the Red Aubergine from Rotonda has acquired more and more value over the time, until obtaining in 2010 the prestigious DOP from the European Union, confirming it as one of the most appreciated products from Basilicata.

Unlike its "violet sisters", the Red Aubergine from Rotonda owes its typical colour to the increased amount of carotene during the growth. This particular variety has a high antioxidant power, which is very useful to counteract the harmful effects of free radicals and cellular aging. Moreover, its consumption reduces the levels of bad cholesterol in the blood.

The pulp is fleshy, while the intense aroma recalls the one of the prickly pear.

When you taste it, it surprises you with its slightly spicy flavour, pleasantly bitter on the finish.

A distinctive flavour to discover at your favorite Obicà: BOOK NOW! 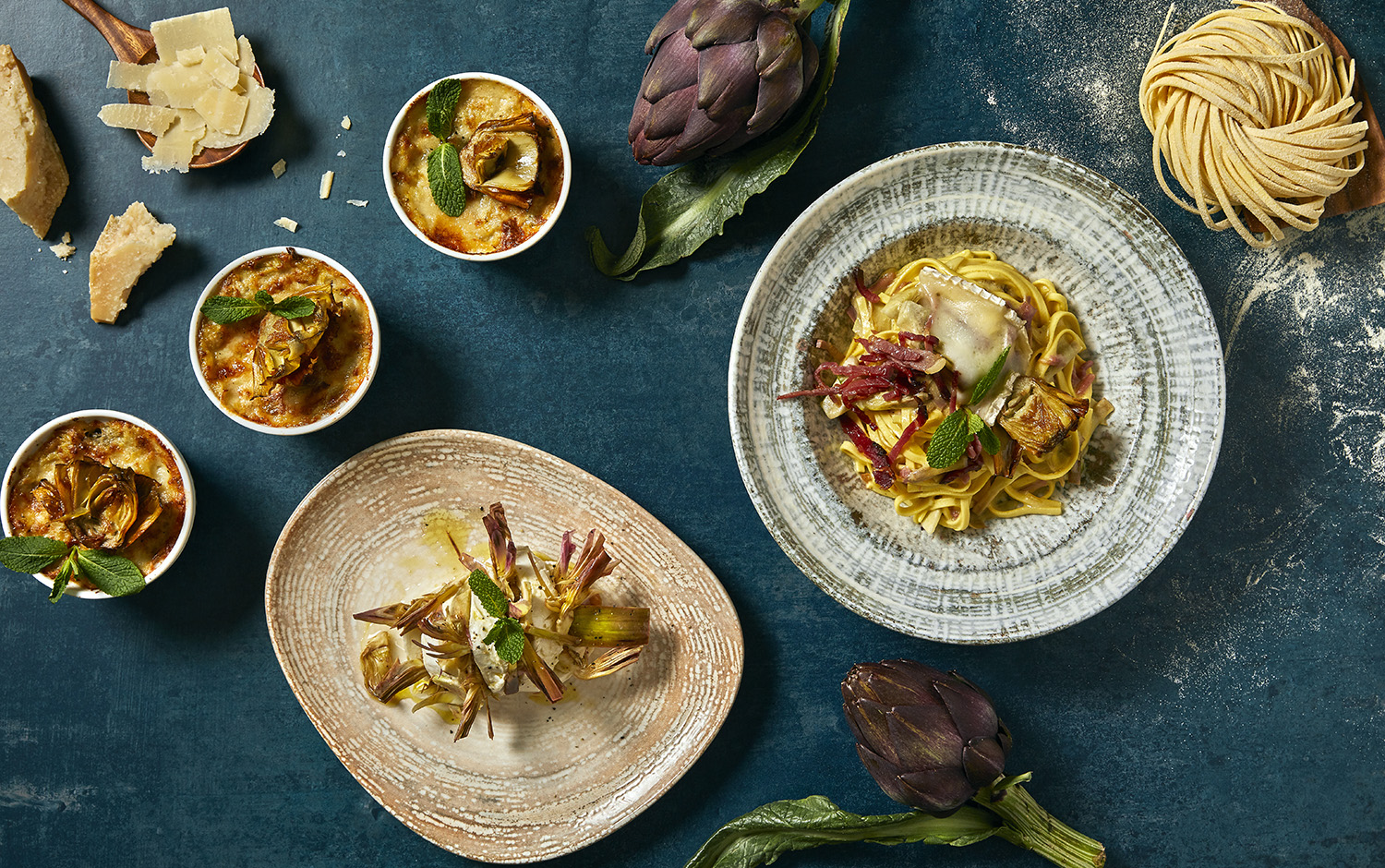 A healthy and low-calorie product to welcome the new year with our three special dishes of the month.